NYSBDC Town Hall Meeting – Advocacy: The Other Side of the Desk

The New York State Bleeding Disorders Coalition hosted a Town Hall Meeting on Friday, June 26. This was a conversation between elected officials in the bleeding disorders community about advocacy from both sides of the table. 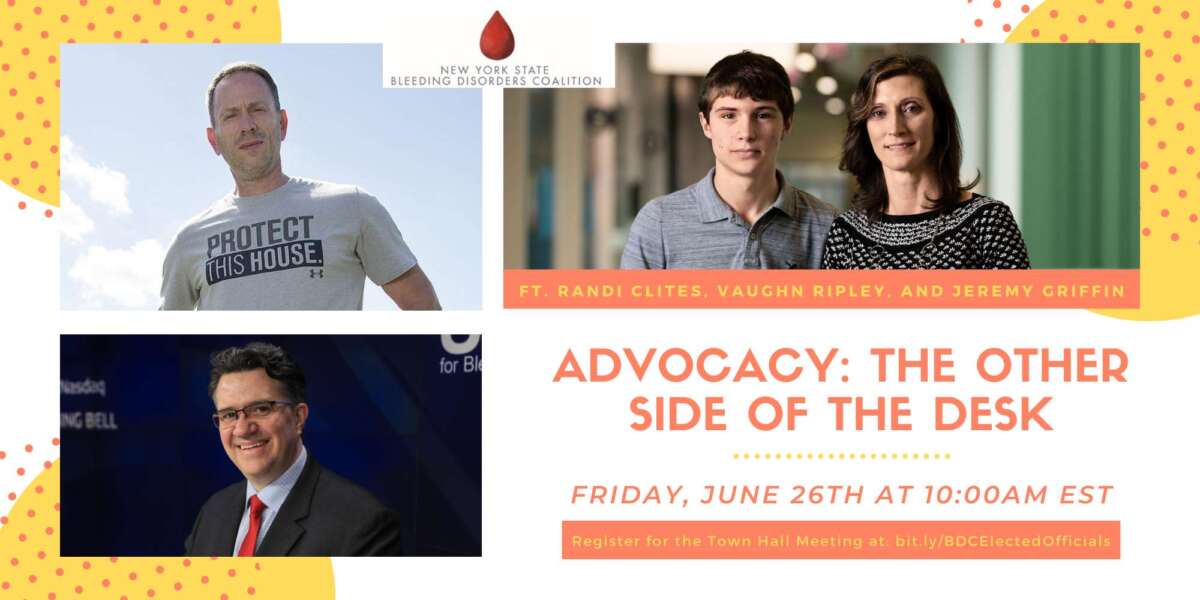