NYCHC Heads to the Hill 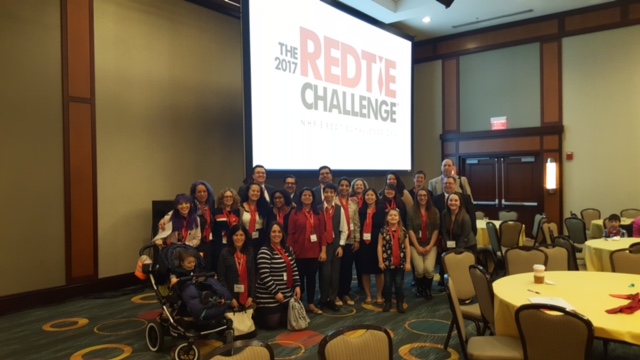 New York City Hemophilia Chapter joined other chapters of the National Hemophilia Foundation (NHF) in Washington DC March 8-10, 2017. The annual Washington Days advocacy event brought 10 NYCHC families to Capitol Hill to advocate on behalf of the bleeding disorders community. Below is a recap of the weekend from the NHF website. 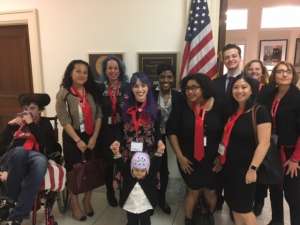 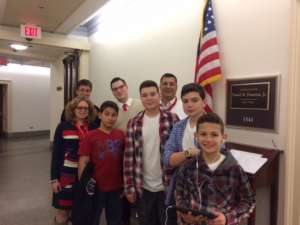 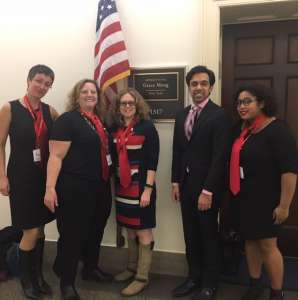 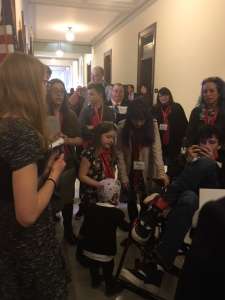 The National Hemophilia Foundation (NHF) hosted its annual Washington Days advocacy event March 8-10, 2017 on Capitol Hill in Washington, DC. NHF is excited to report that we had a record-breaking number of participants in this year’s Washington Days. More than 480 volunteer advocates from 46 states met with legislators and staff to discuss maintaining key patient protections in the Affordable Care Act (ACA). NHF’s Washington Days is an opportunity for people affected by bleeding disorders to advocate for issues that are important to them. NHF’s advocacy this year focused on the debate surrounding the repeal and replacement of the ACA, and how that has affected the bleeding disorders community. (Read More)