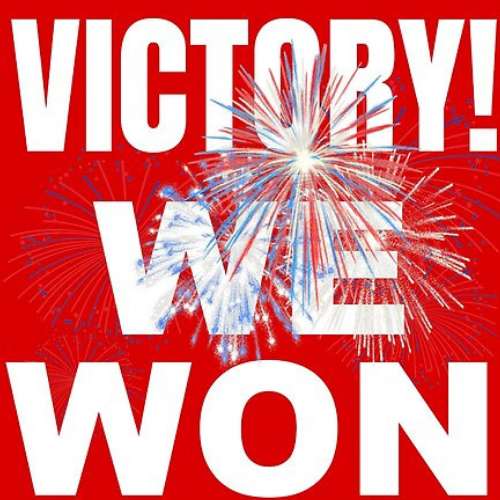 More importantly though, ALL our participants are winners by following through on their commitment to improving their fitness and adopting healthier lifestyles (see below for the tallies)!

About the NYCHC-NEHA 100-Day Fitness Challenge

The first of its kind in the national bleeding disorder community, this pilot program was developed to encourage participants to improve their health, increase their physical activity, increase medical ID adherence and build relationships between participants within and outside their respective chapters.

The challenge took place from January 16th to April 25th. There were 7 teams in total (3 from NYCHC and 4 from NEHA) and were comprised of 7 participants each for a total of 49 participants. The teams were made up of participants above the age of 16 and must have been formally diagnosed with bleeding disorder (carriers were included as well) to be eligible.

To add a little more fun and in recognition of the competition, the teams were named after sports teams from their respective areas (Yankees, Red Sox, Giants, Patriots, Rangers, Bruins and Celtics).

Each chapter provided eligible participants with their own Max Buzz fitness activity tracker and an attached custom medical ID.

Through a partnership with Virgin Pulse/Global Challenge (VP/GC), an interactive online web and app-based competition platform for tracking team fitness engagement, participants were not only able to track their steps (as well as a variety of other activities), they also had the chance to learn more about nutrition, balance, focus and sleep from extensive resources provided courtesy of Virgin Pulse.

We also created a private Facebook group where participants were able to share their stories of their physical activity and celebrate wins and new milestones together! 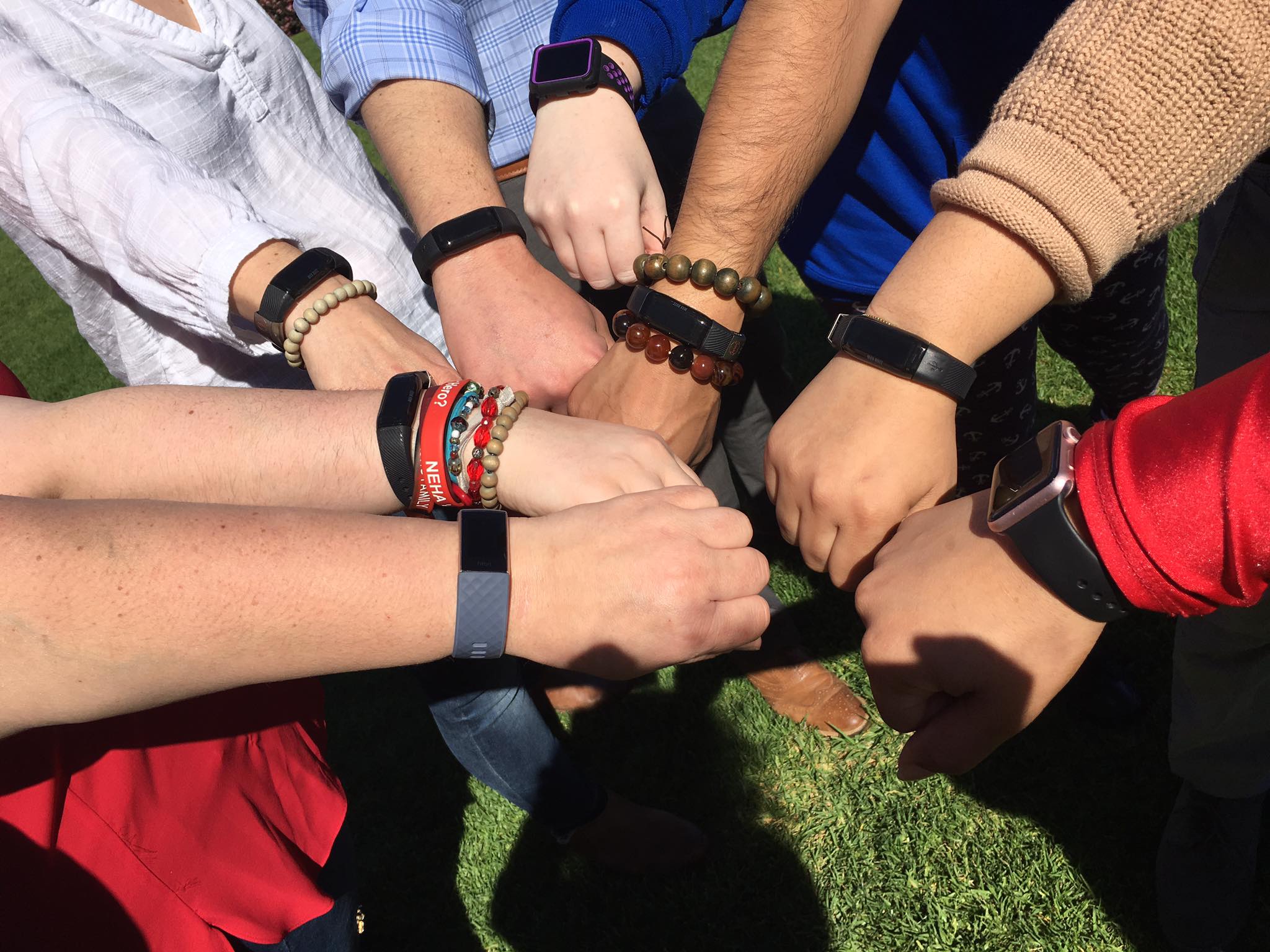 Aside from step tracking, we also developed our own modified version of a Health-Related Quality of Life (HRQoL) Assessment based on a standard CDC assessment which tracks quality of life over a stated period of time. In our assessment, we included questions regarding breakthrough bleeds and medical ID adherence to factor in bleeding disorders. We had our participants fill out this form at three different points: pre-challenge, mid-challenge and post-challenge.

Additionally, our tracking platform Virgin Pulse/Global Challenge provided their own surveys at the same points during the challenge to assess health improvements as well as overall program satisfaction. 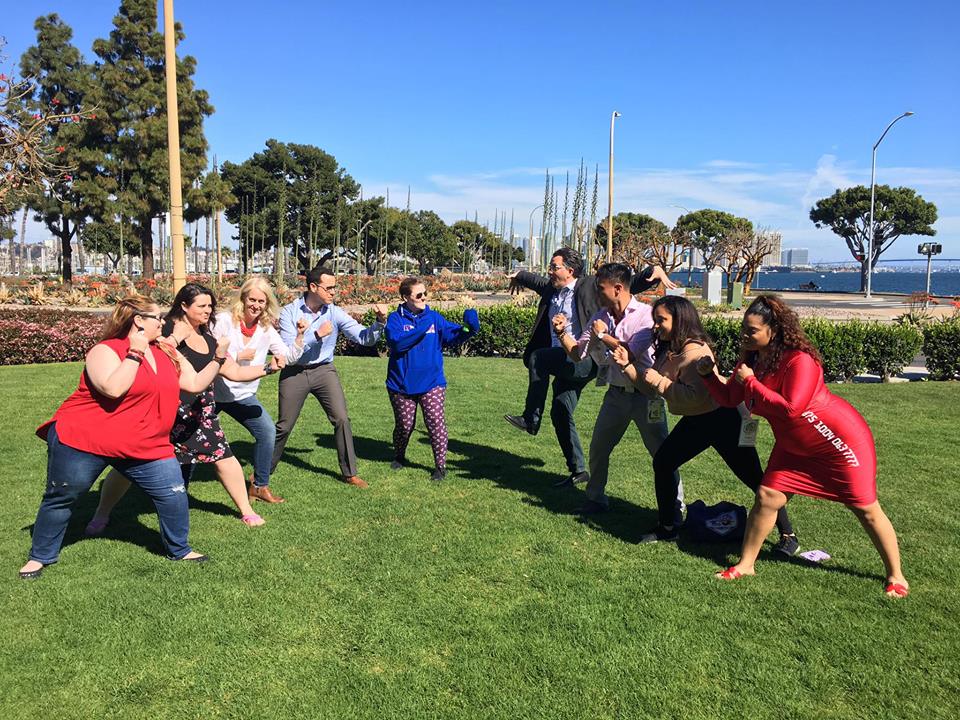 *Note: to make the competition equal, it was agreed before the challenge began that Team Celtics (NEHA) were not to be counted in the NYCHC-NEHA competition portion

We at NYCHC and NEHA would like to thank all participants in this collaborative experimental program! We are hoping to replicate with the challenge with even more bleeding disorder organizations across the U.S so be on the lookout for that!