2019 Susan Galligan Volunteer of the Year

The Susan Galligan Volunteer of the Year Award is given to the Chapter volunteer who has made the greatest impact on both the Chapter and the community.

Yasmin came to the United States in 2006 when her son Porus was only 2 years old. He had severe Hemophilia A and he soon after developed inhibitors. Yasmin got involved with NYCHC to better understand her son’s medical condition and to get advice about providing the best possible care for her son.

After receiving helpful tips and tools from NYCHC, Yasmin decided that she wanted to volunteer with the chapter in order to help other families who were in situations similar to hers. Yasmin says that she volunteers for NYCHC because, “the chapter did good for us, and we wanted to return the good back to the chapter.” This is exactly what she has done!

Yasmin has volunteered for NYCHC for the past eight years! She has been an active member of the Walk Committee, the Inhibitor Committee, and the Gala Committee. On being a Volunteer, Yasmin said, “I learned how to volunteer from my mother, who would go out of her way to help the elderly and needy in our community.” Yasmin’s goal is to continue volunteering as long as she can, just like her mother.

Attend our Gala
Honor Yasmin In Our Journal 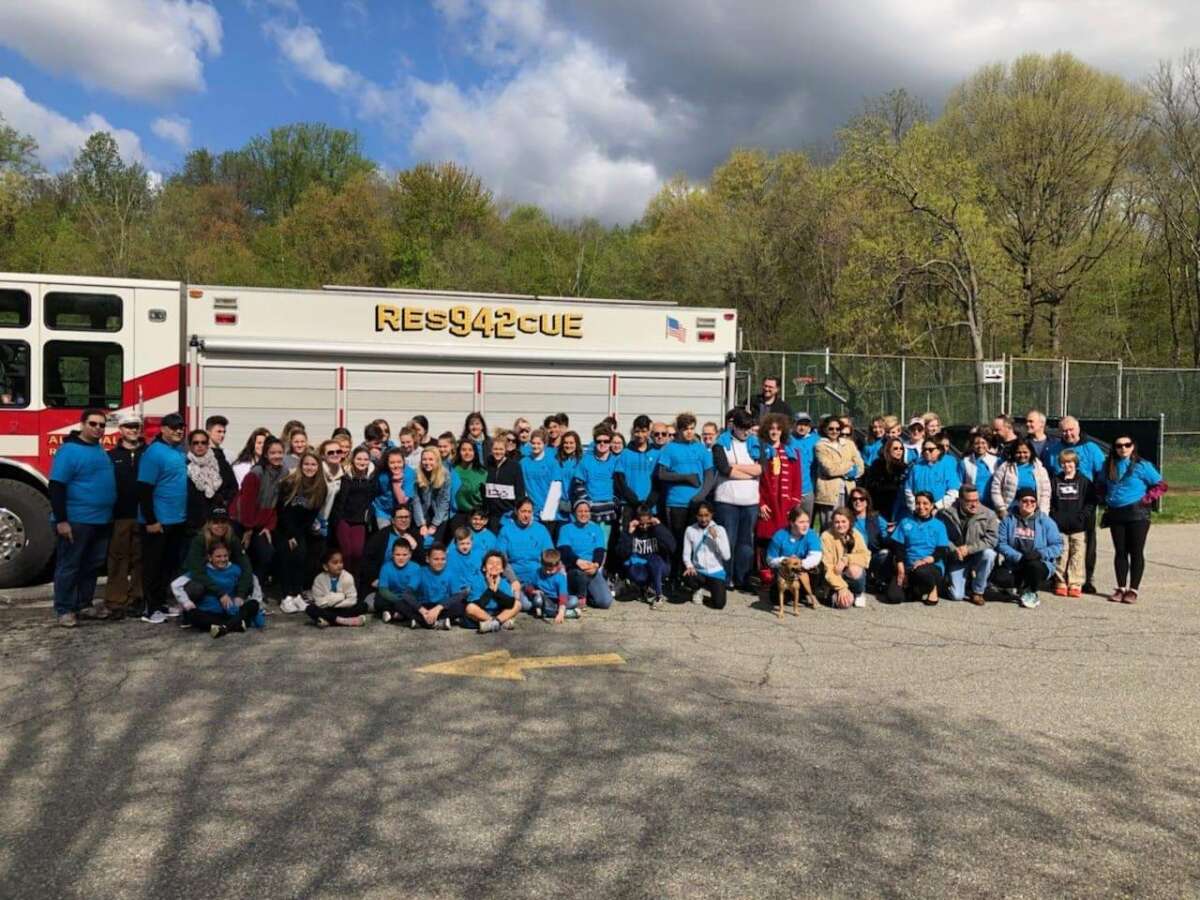 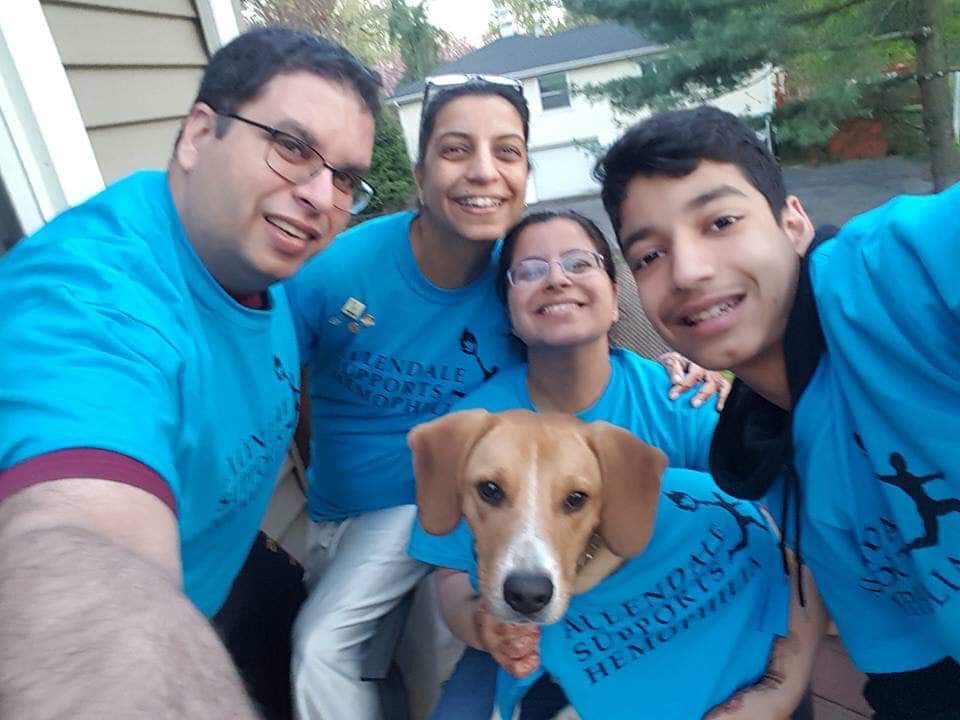 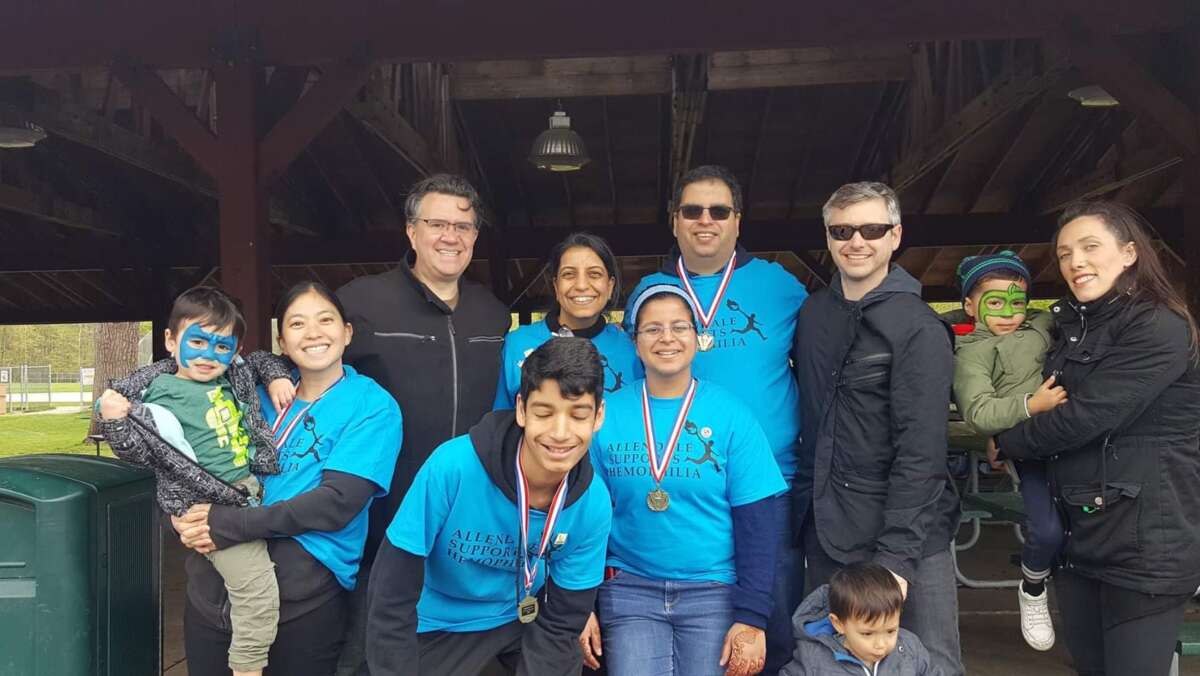 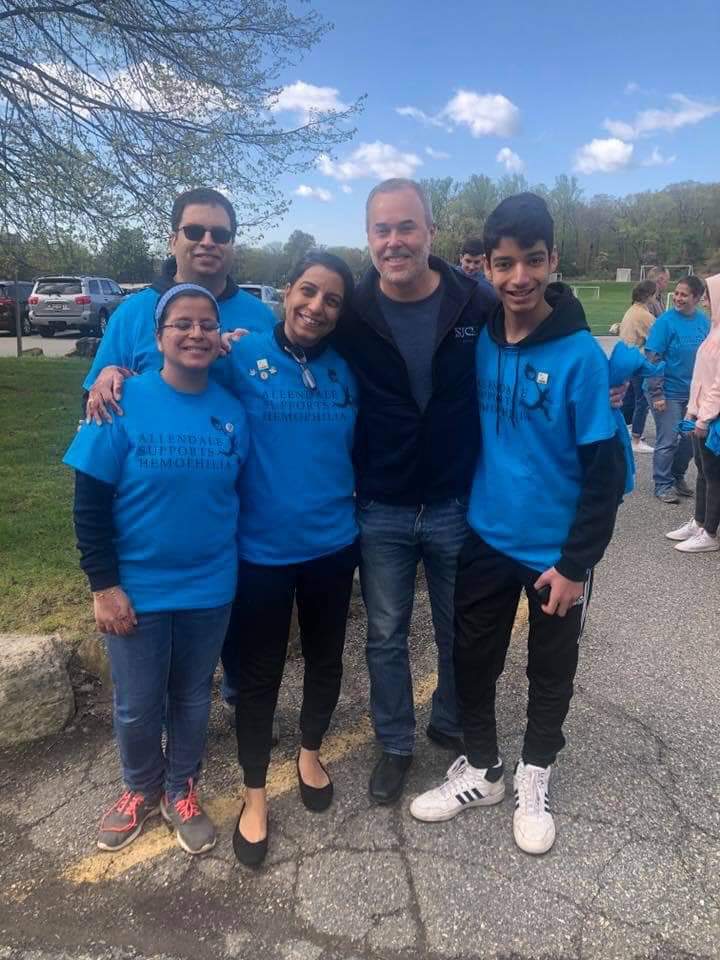 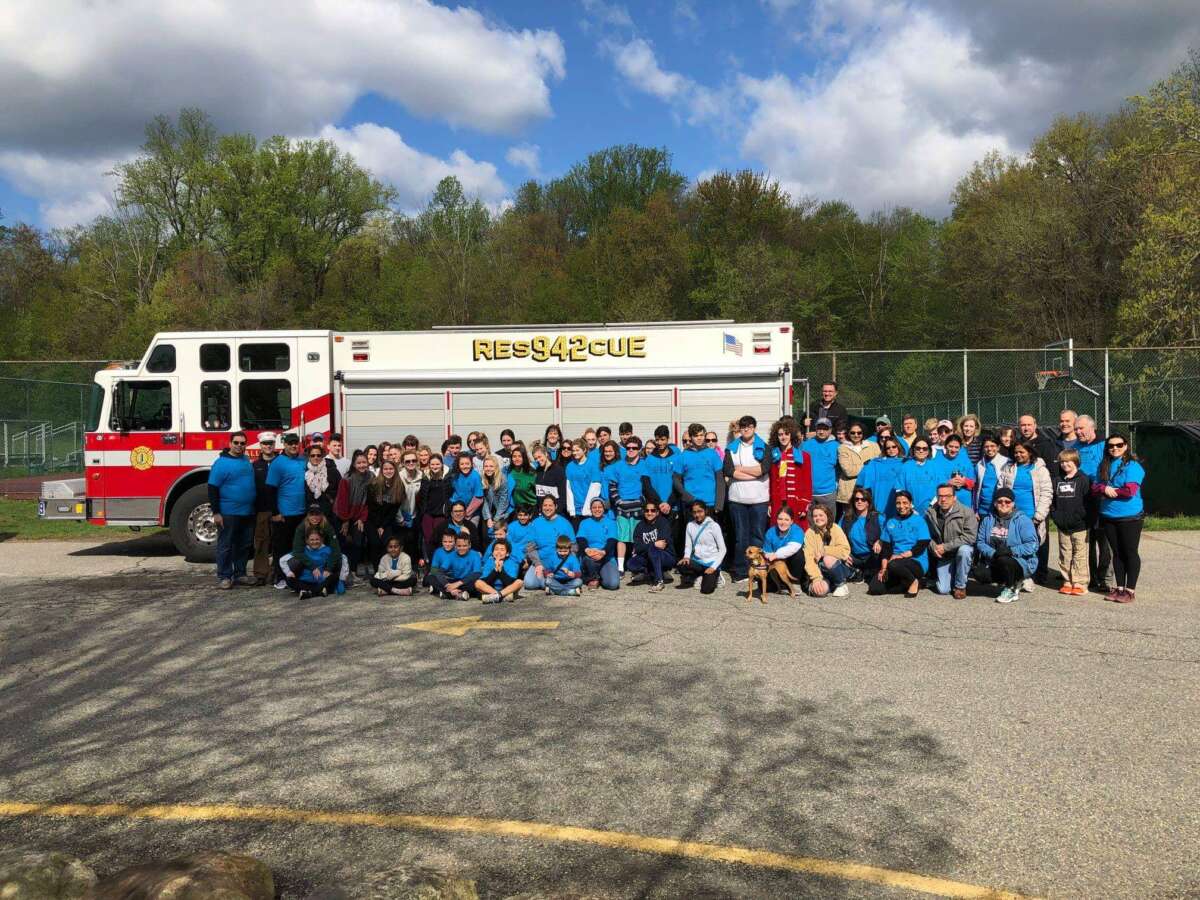 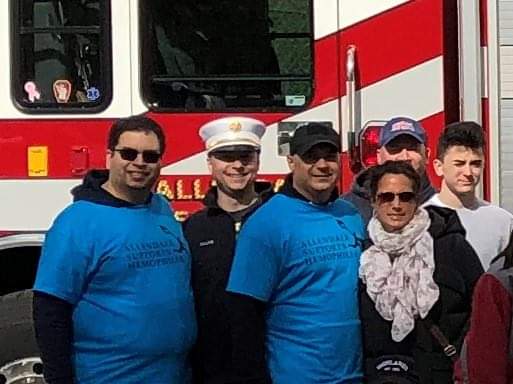 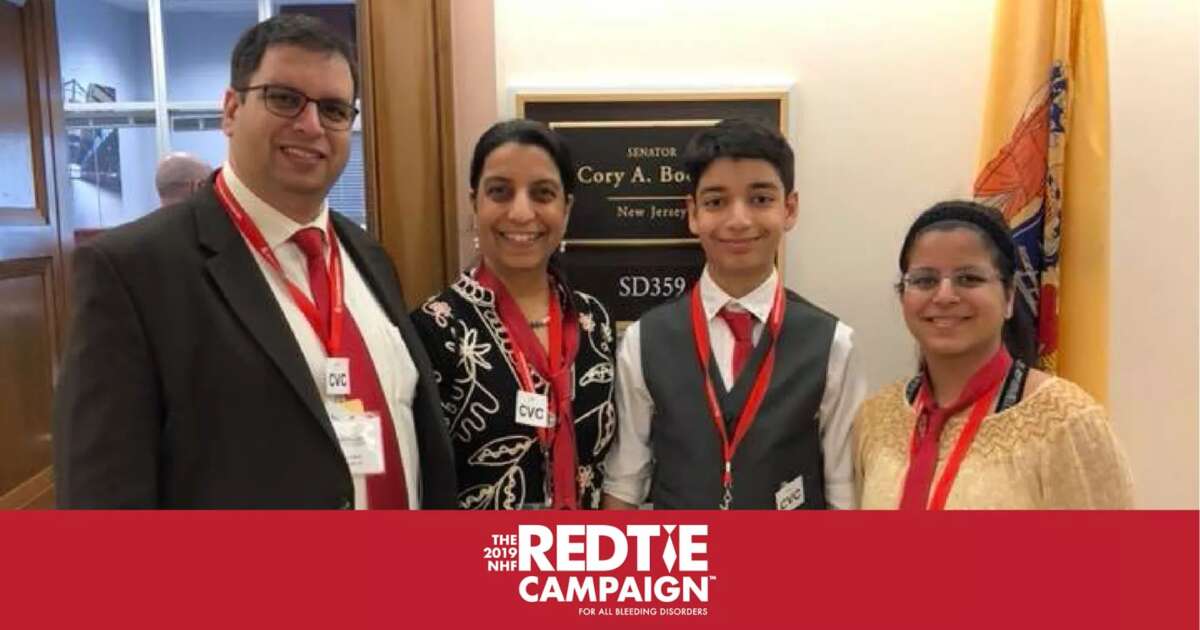 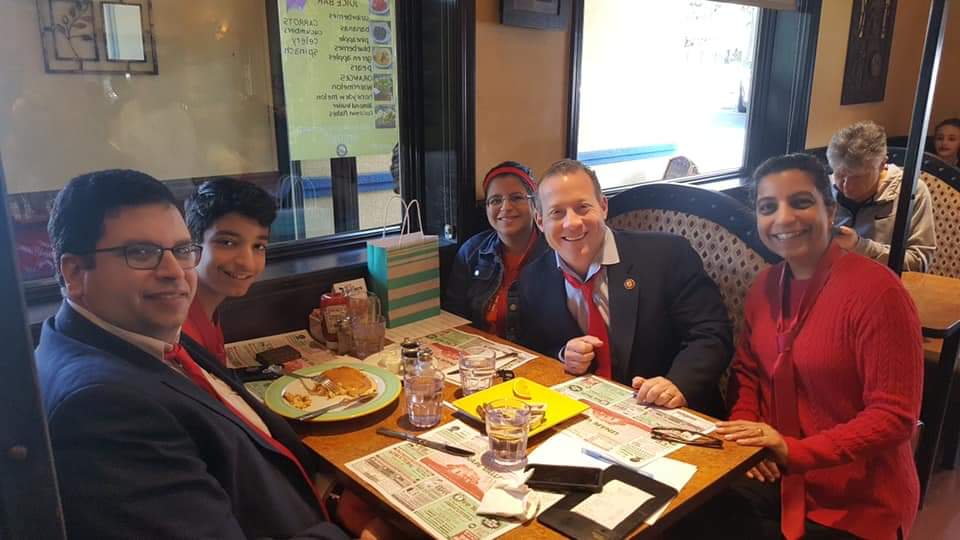 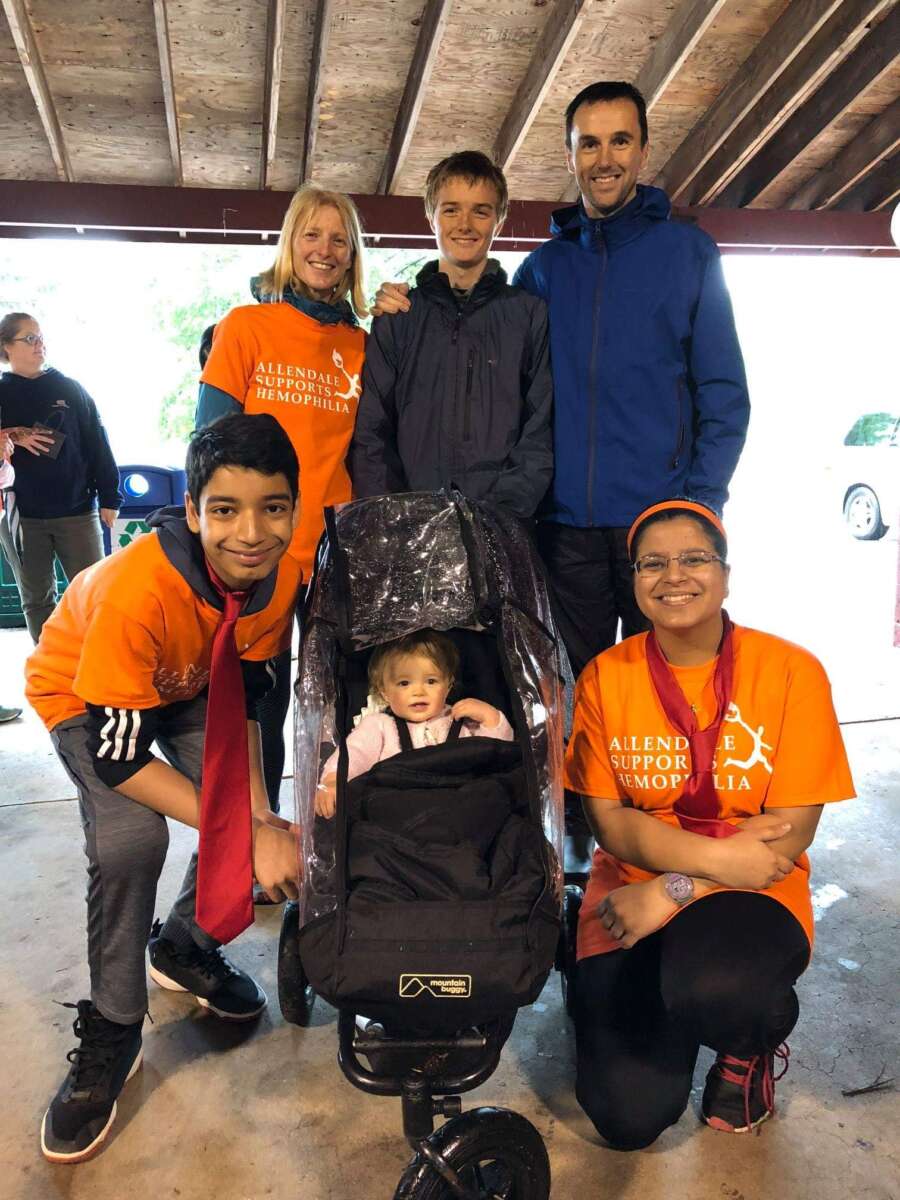 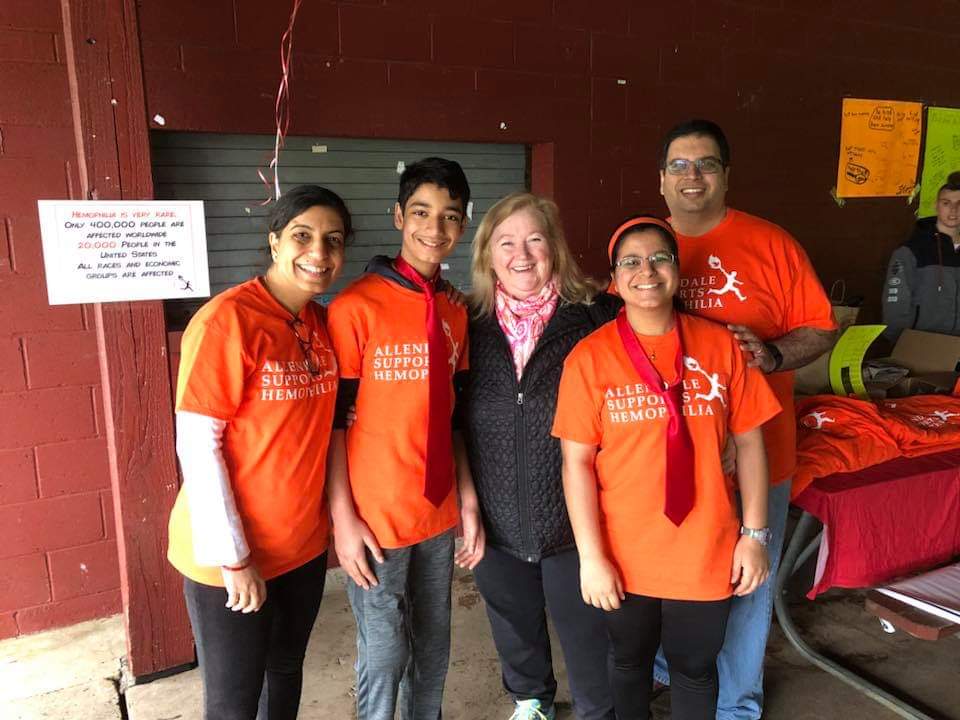 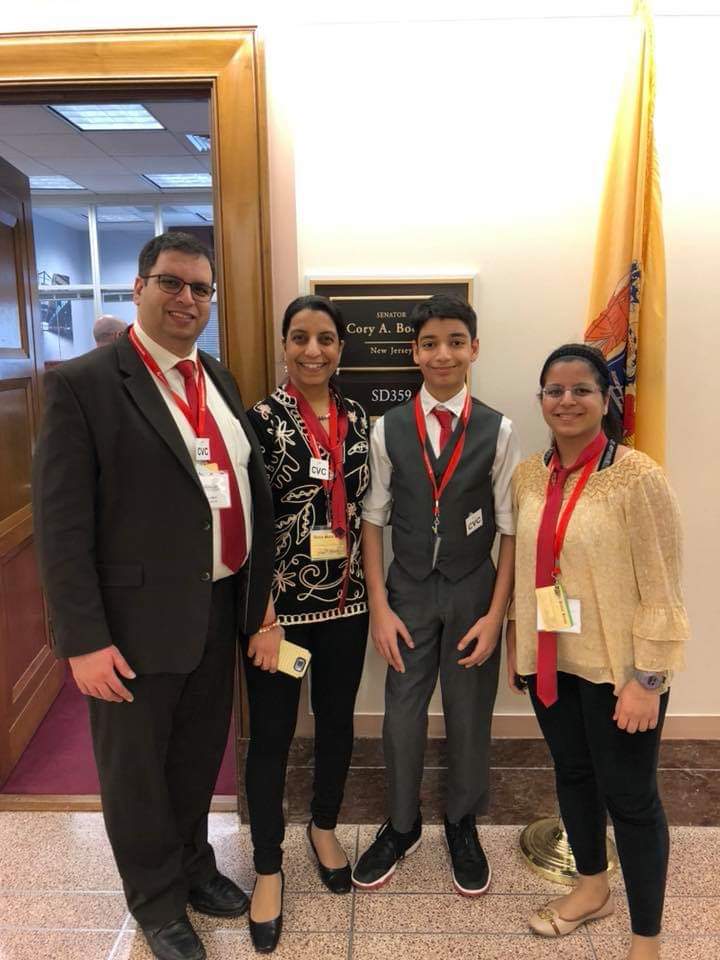 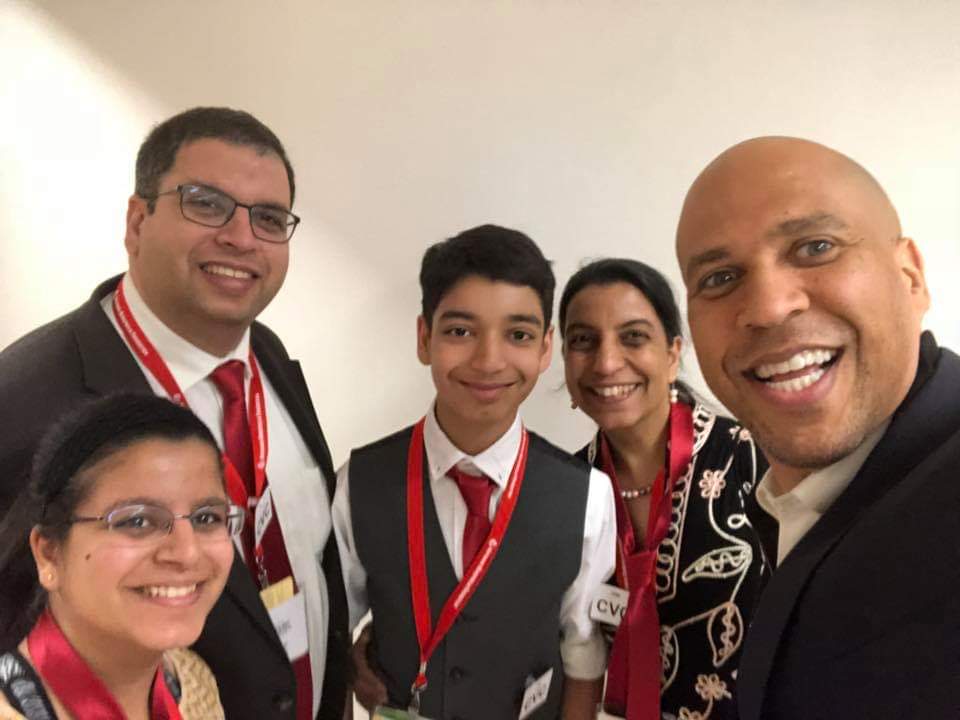 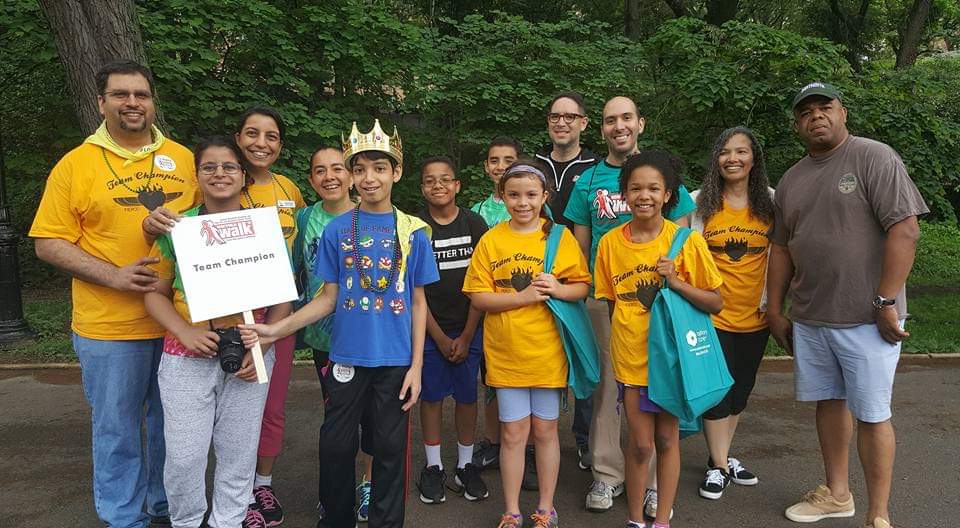 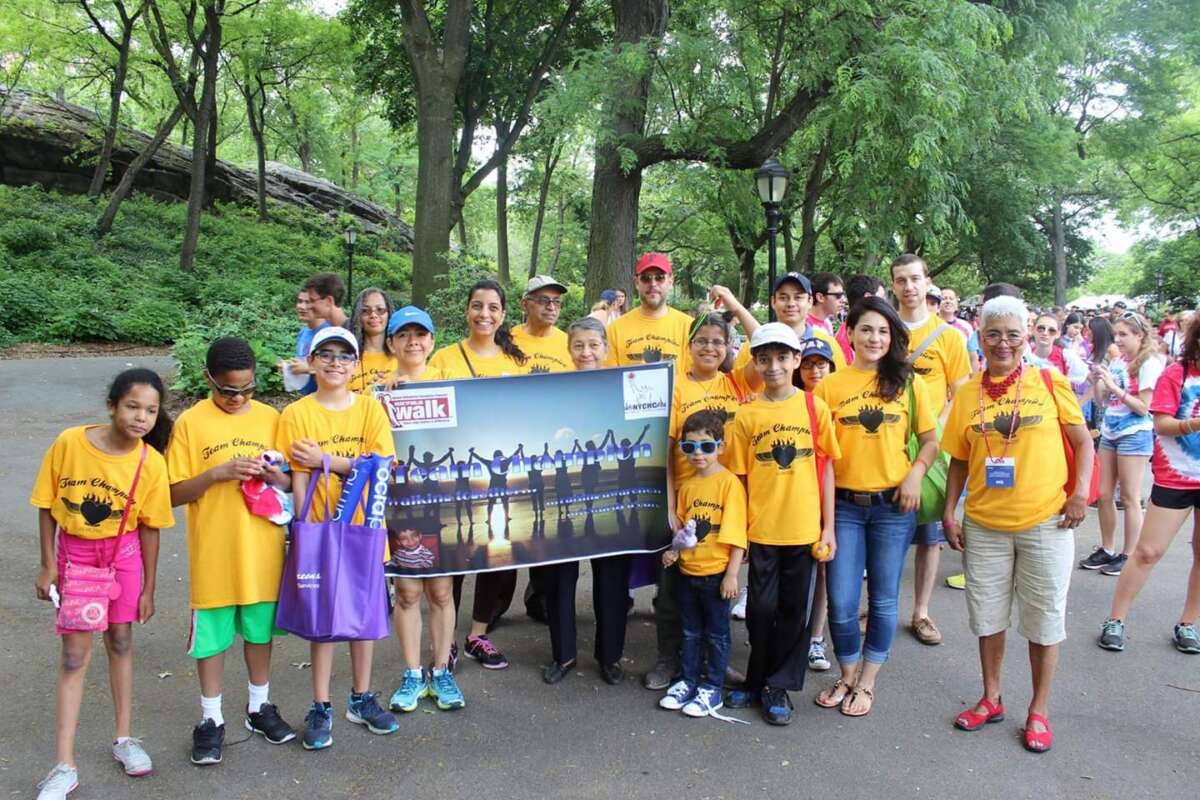 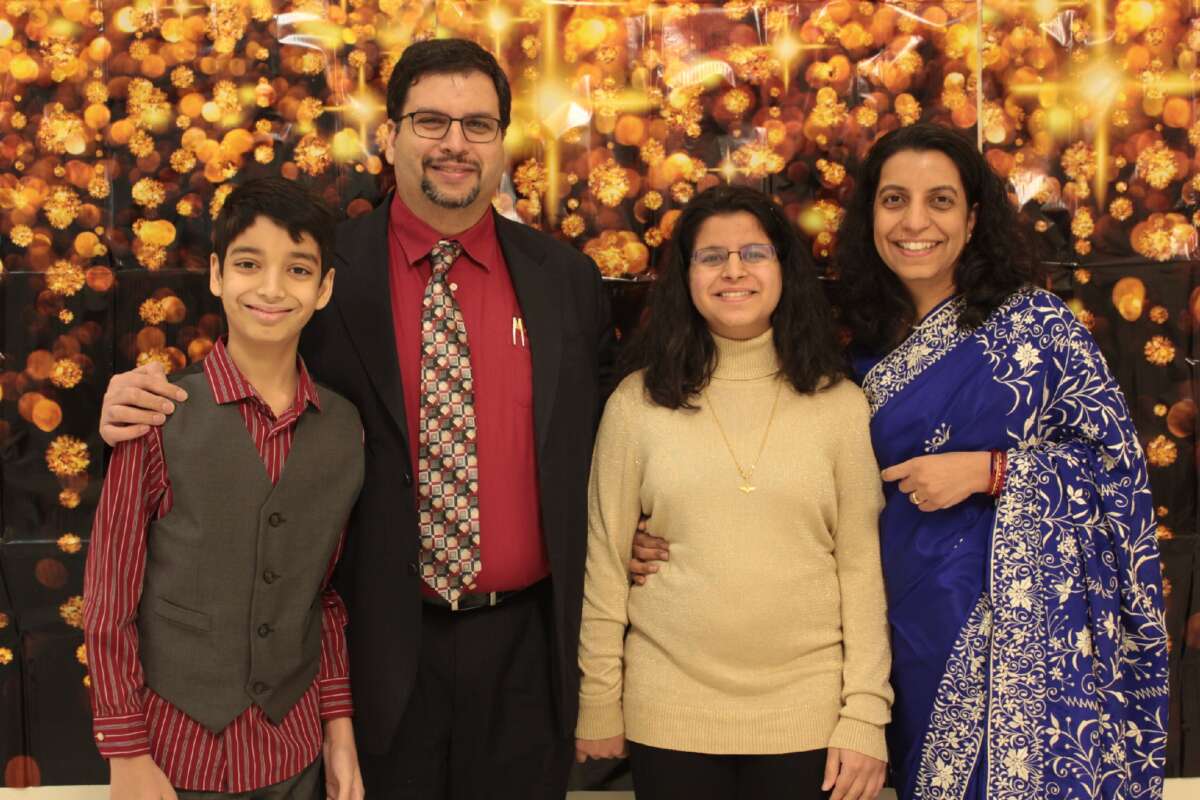 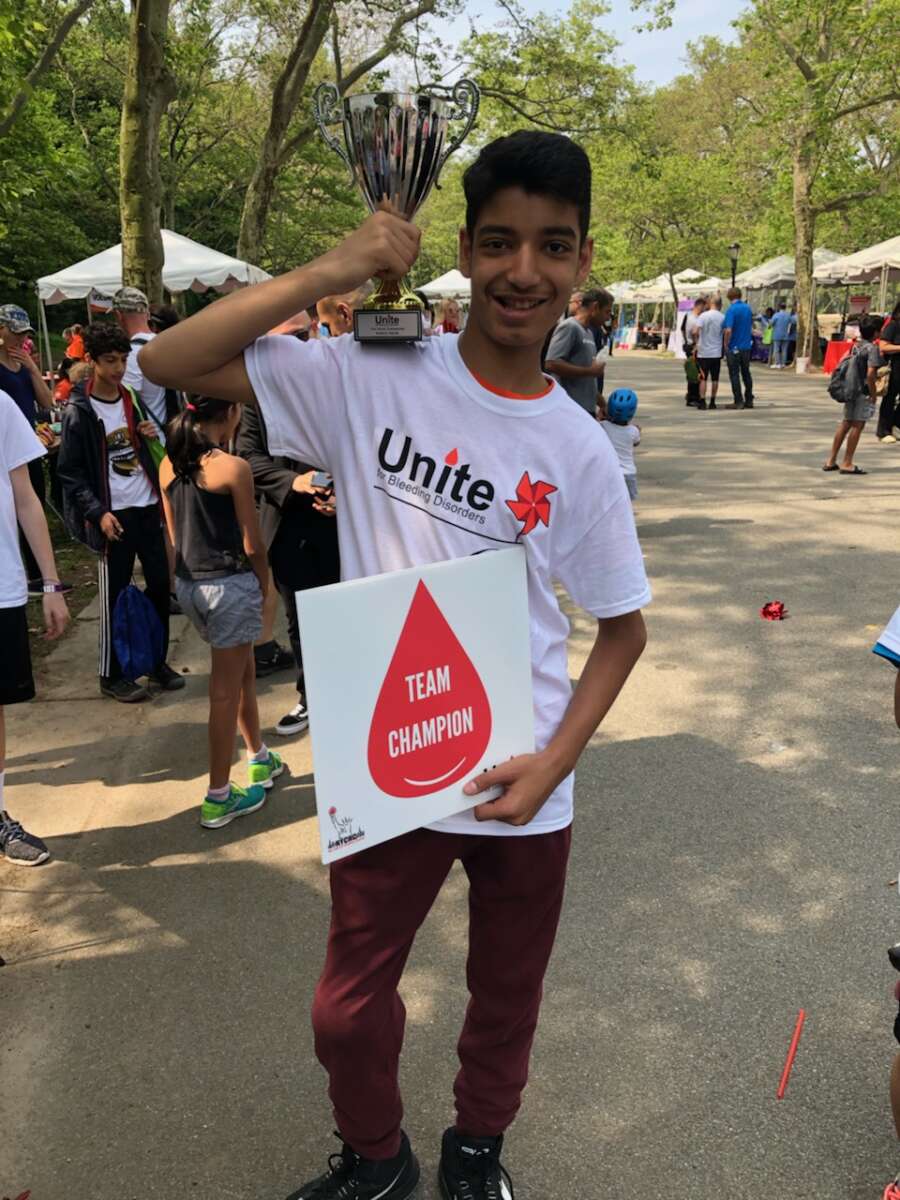 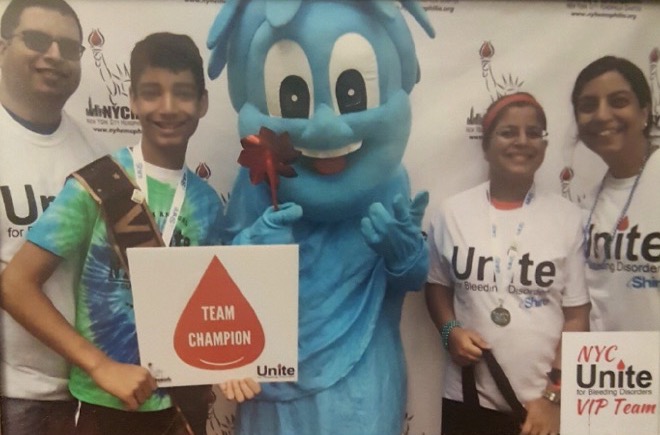 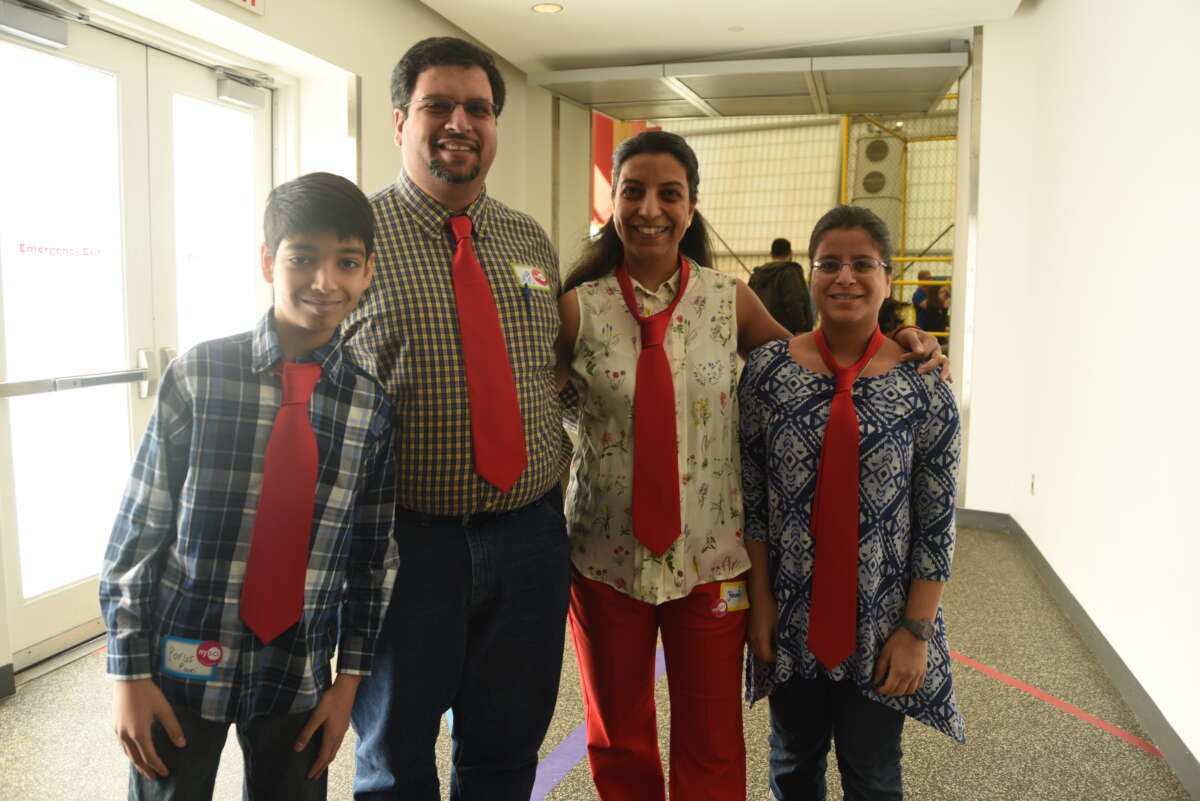