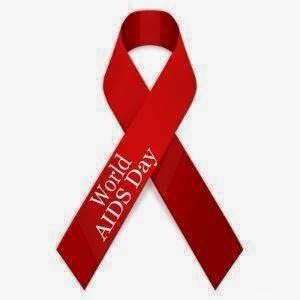 Since 1988, December 1st is observed as World AIDS Day. The World Health Organization designated this day to ensure renewed and ongoing attention to the threat posed by HIV/AIDS. It is estimated by Centers for Disease and Control (CDC) that over 1 million people in the United States are currently living with HIV.

We observe and acknowledge this day in honor of our community members who contracted HIV and hepatitis C after injecting contaminated antihemophilic clotting factor into their bodies prior to 1985. Approximately ten thousand people with hemophilia contracted HIV (and hepatitis C) during this time, and no less than eight thousand have died.