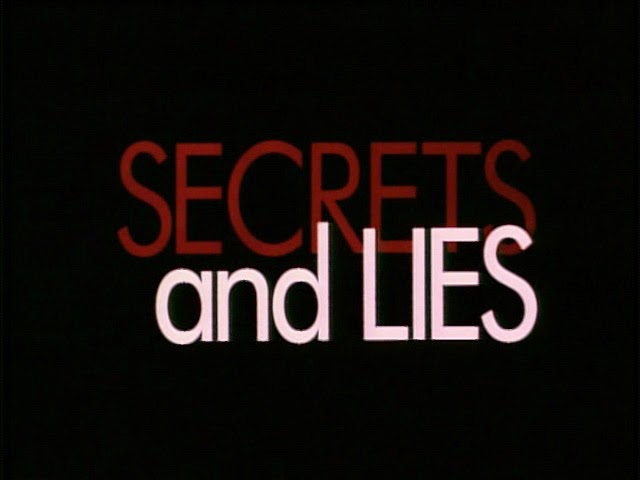 On the March 15, 2015 episode of the ABC series Secrets and Lies, a featured character offensively refers to hemophilia as “a nasty byproduct of incest” (see clip here). This blatantly defamatory and insulting dialogue on a popular national television show only serves to broadly spread harmful misinformation about people with bleeding disorders.

Efforts are underway across the country to let ABC know how this harms our community, and we urge all NYCHC members to add their voices.

The National Hemophilia Foundation (NHF) has issued a statement which can be seen here:

The Hemophilia Federation of America has issued a press release which can be seen here:

ABC Television has a contact form that allows the public to provide feedback about their programming. You can find it here:

NYCHC will work to keep you up to date as additional information becomes available. Thank you for your ongoing support.