2019 Advocate of the Year Award

The Advocate of the Year Award is awarded to the community member making the most meaningful contribution to our expanding advocacy efforts.

Dr. Regina Legere-Buccellato is a Clinical Psychologist in New York City. She has worked in several major hospitals and has over 20 years of clinical and professional experience in the mental health field. She currently has private psychotherapy practice with offices in Brooklyn and Queens.

Following her two sons’ diagnosis of severe Hemophilia A in the Fall of 2009, Regina became an active member of NYCHC. Since attending her first Hemophilia Walk in 2010, her family’s team, Buccellato Brothers, has consistently been among the top fundraising teams in New York City. She and her husband Salvatore were previously honored with NYCHC’s Award of Distinction in 2013.

Regina has been a tireless advocate on behalf of the bleeding disorders community ever since she joined our chapter. In addition to being a Board Member and Walk Team Captain, she has travelled to Albany and Washington D.C. to share her family’s story with lawmakers, and to advocate for better treatment options and expanding access to quality healthcare. Regina’s dedication to the bleeding disorders community has been unending. She is a vital member of our community and a champion for a healthier future.

Attend our Gala
Honor Regina In Our Journal 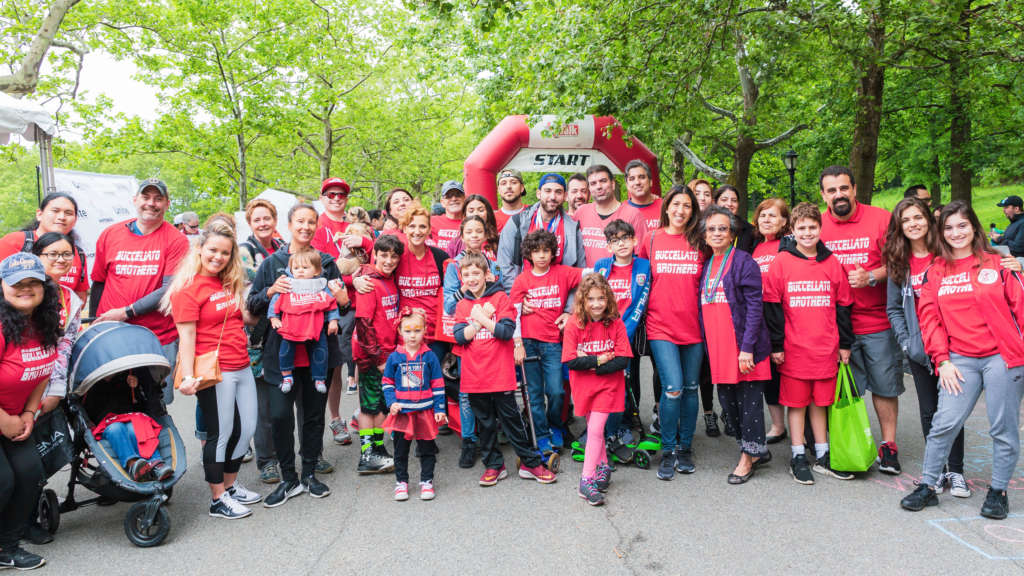 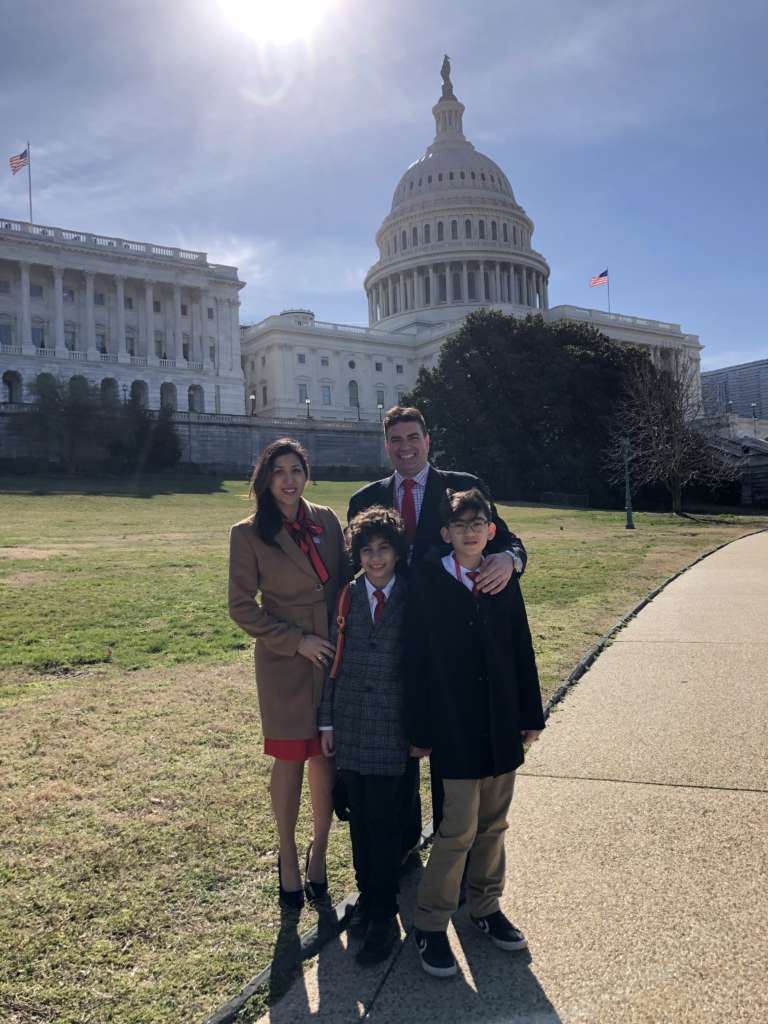 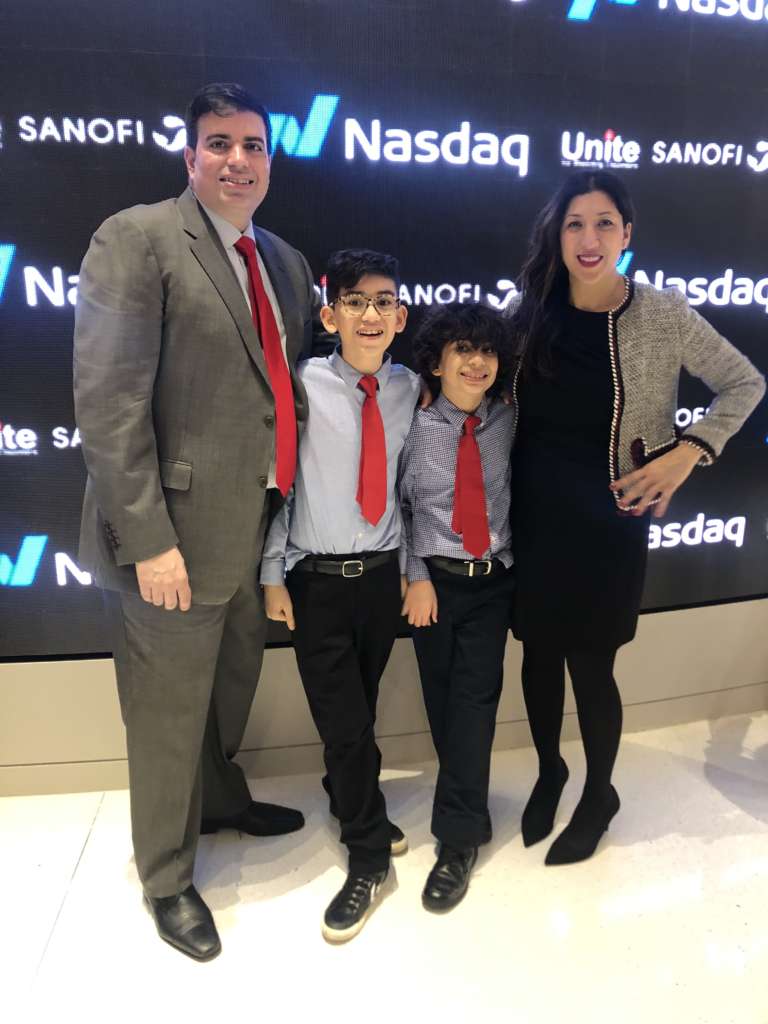 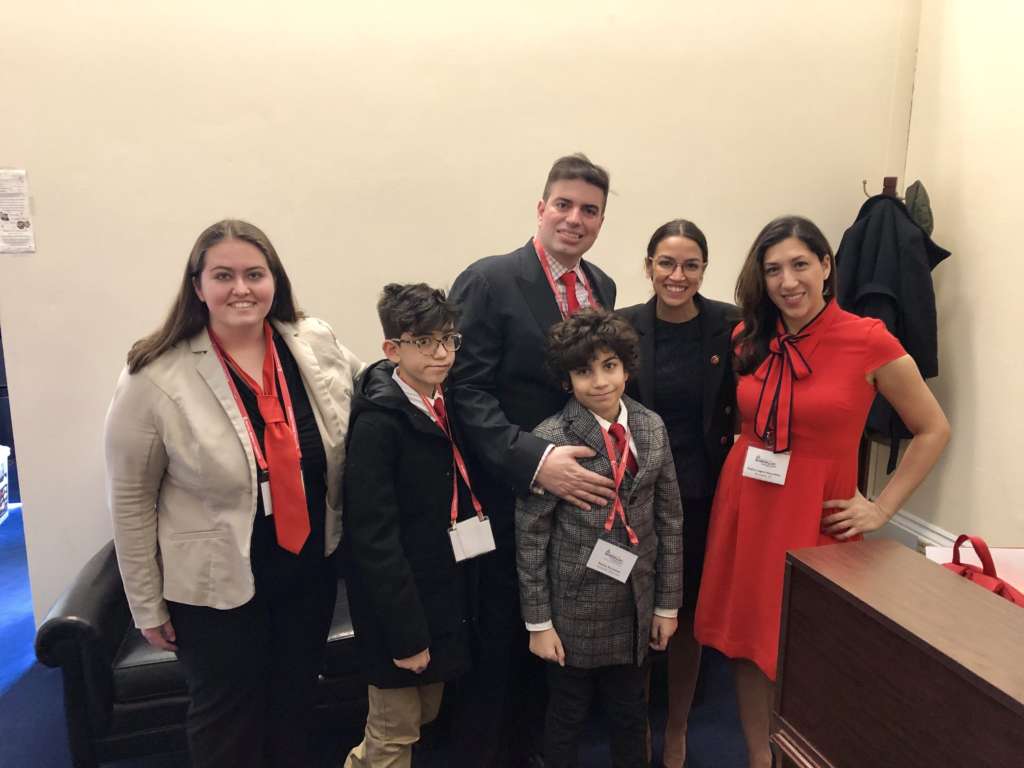 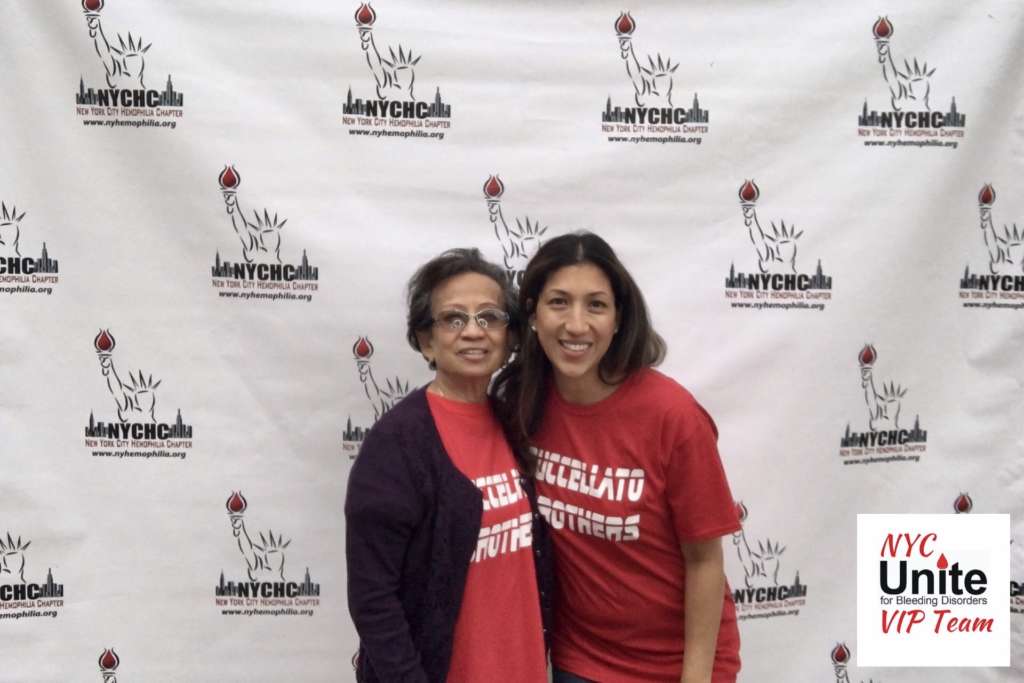 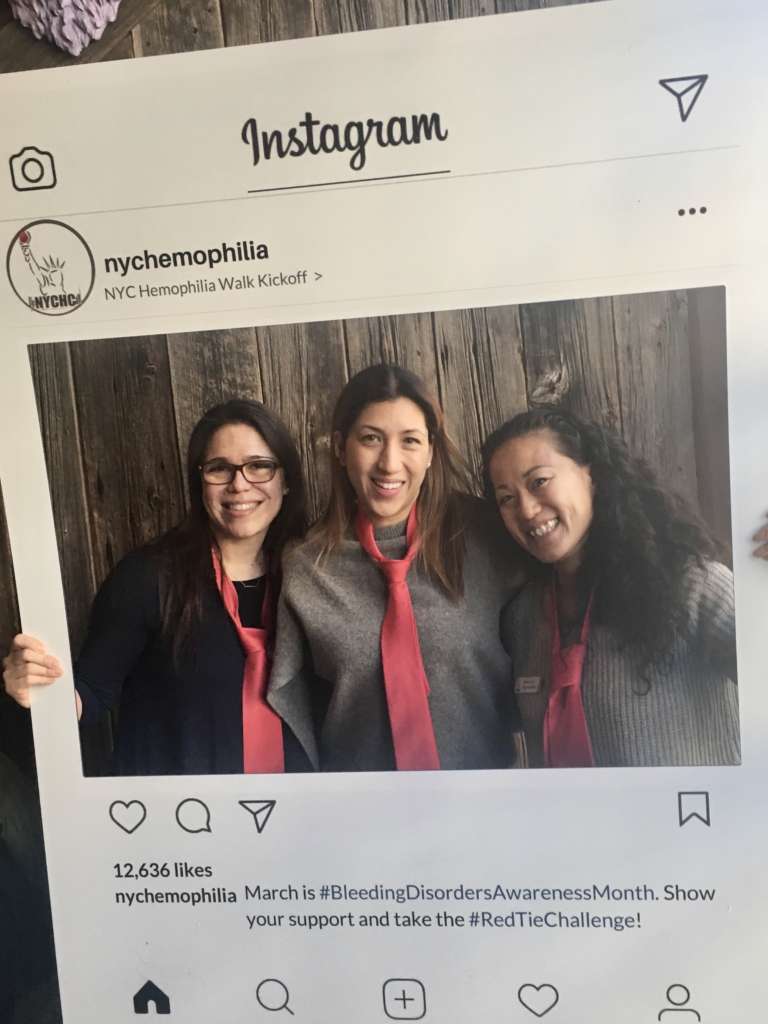 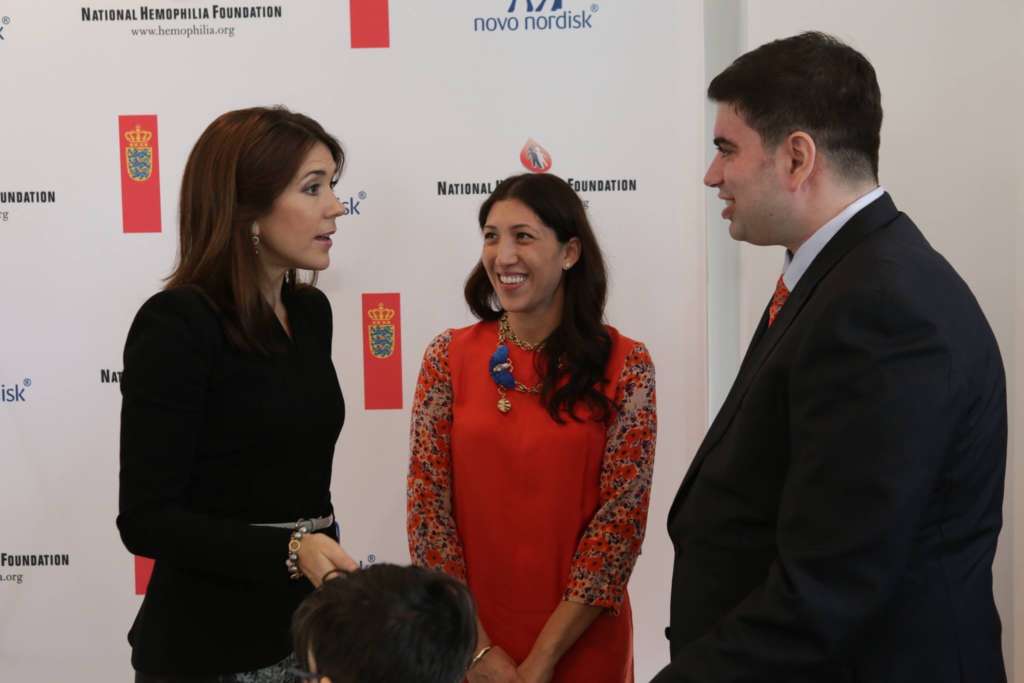 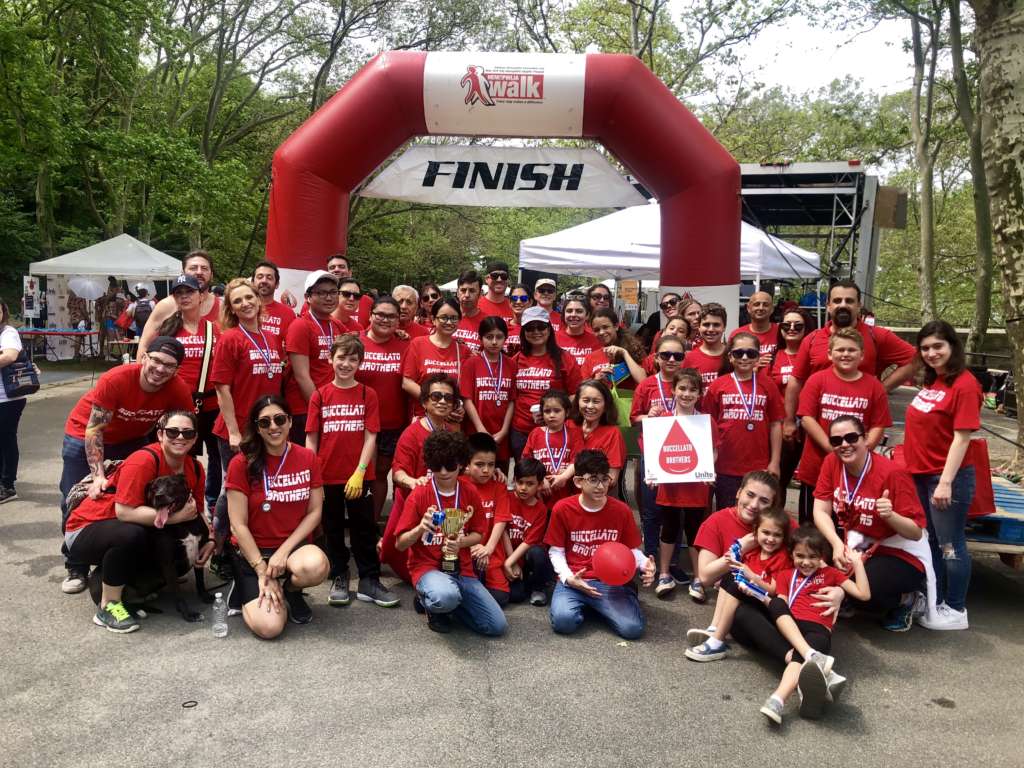 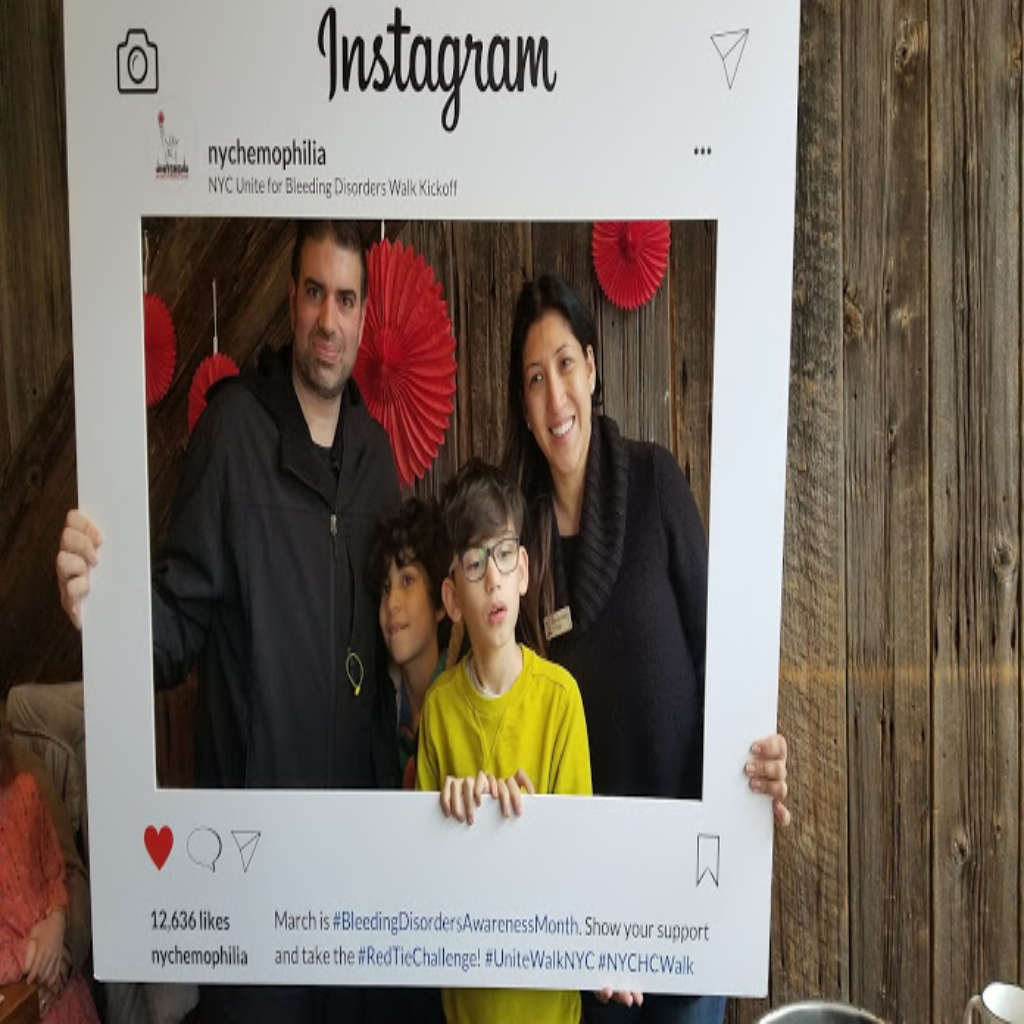 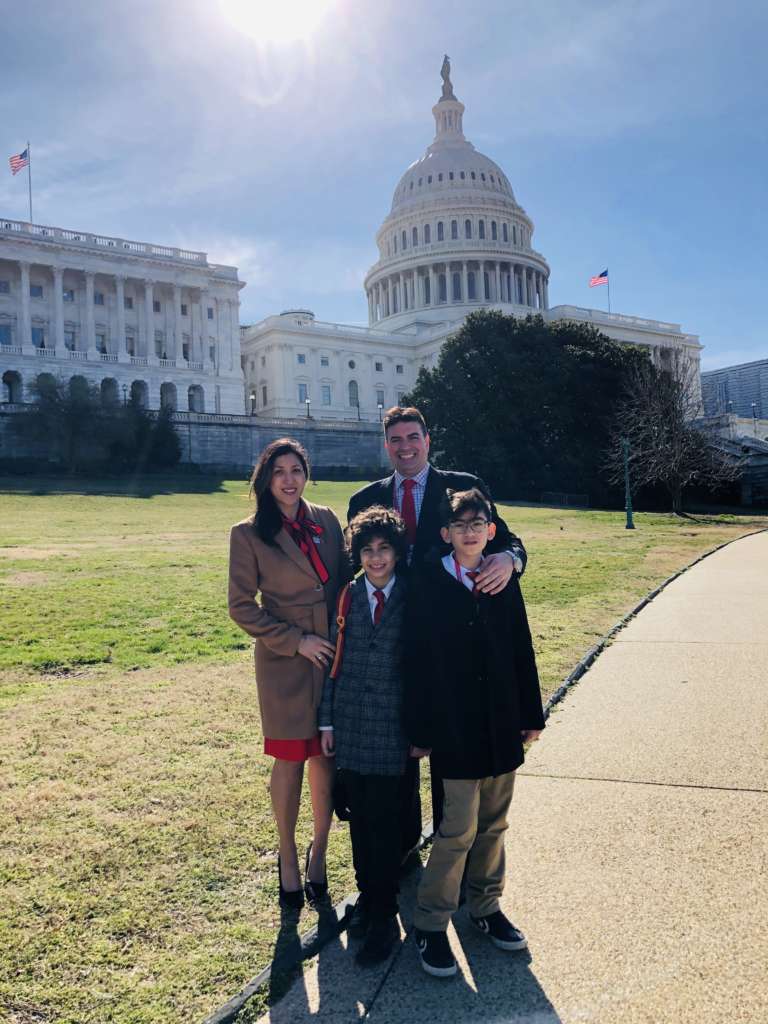 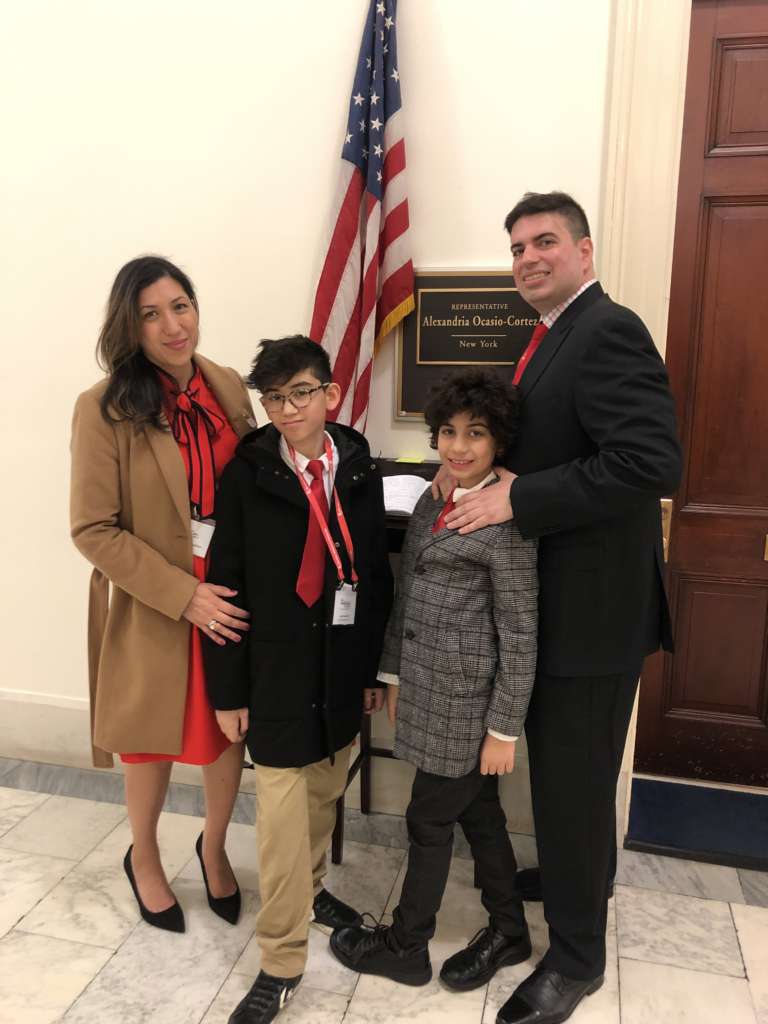 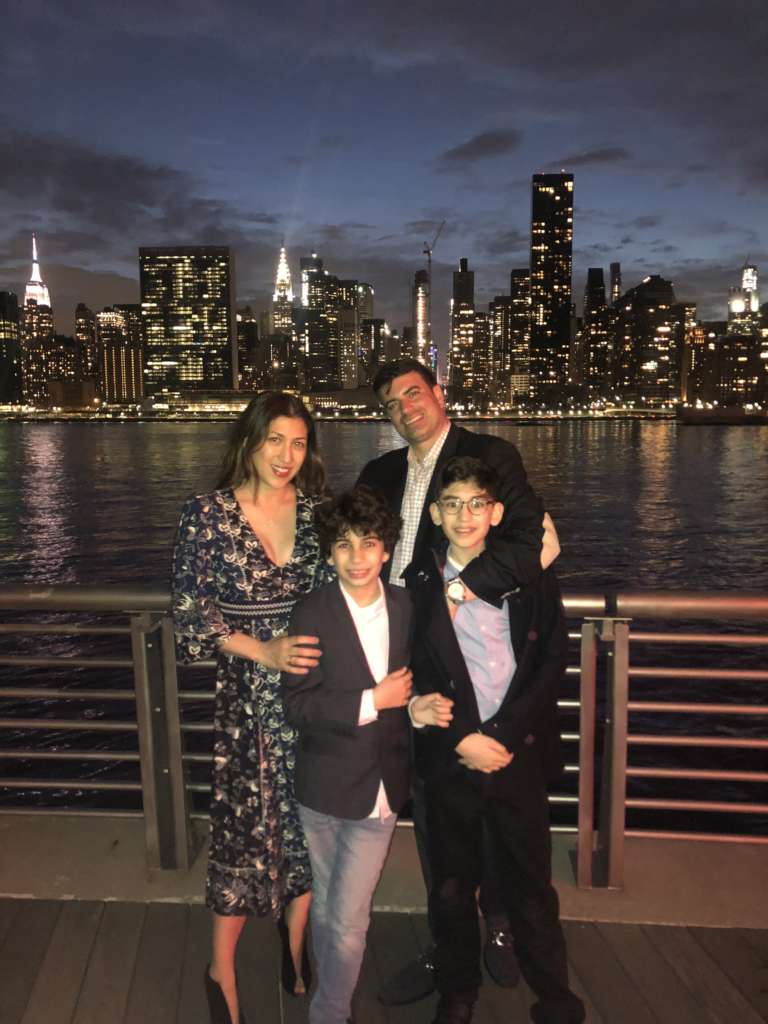 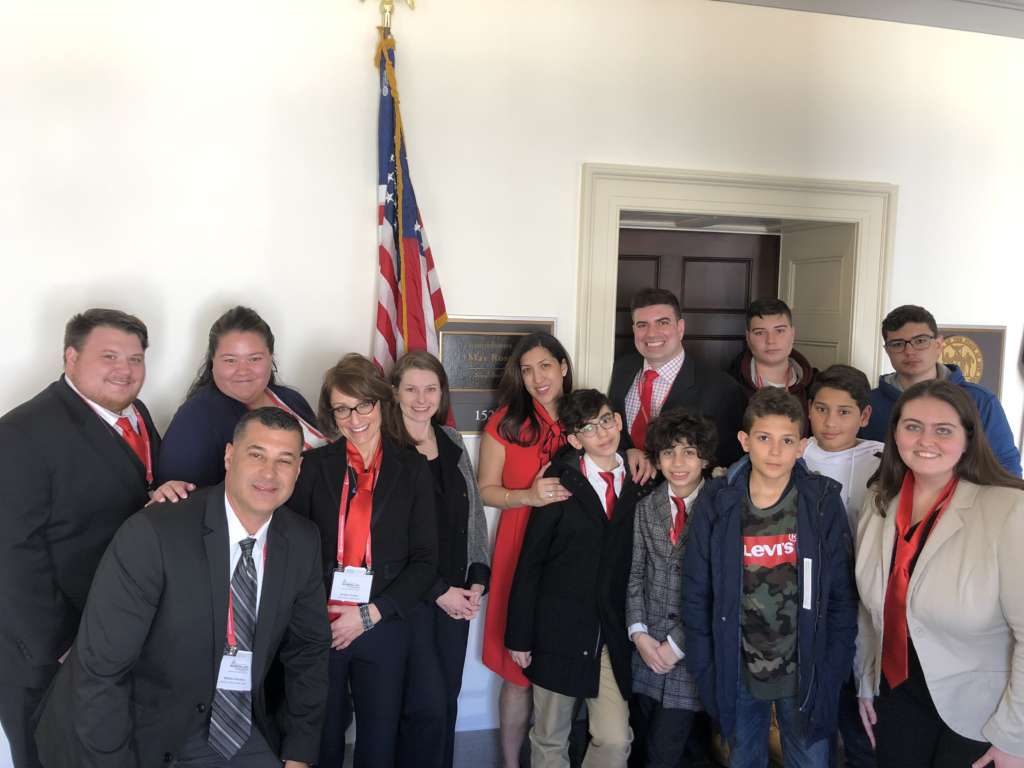 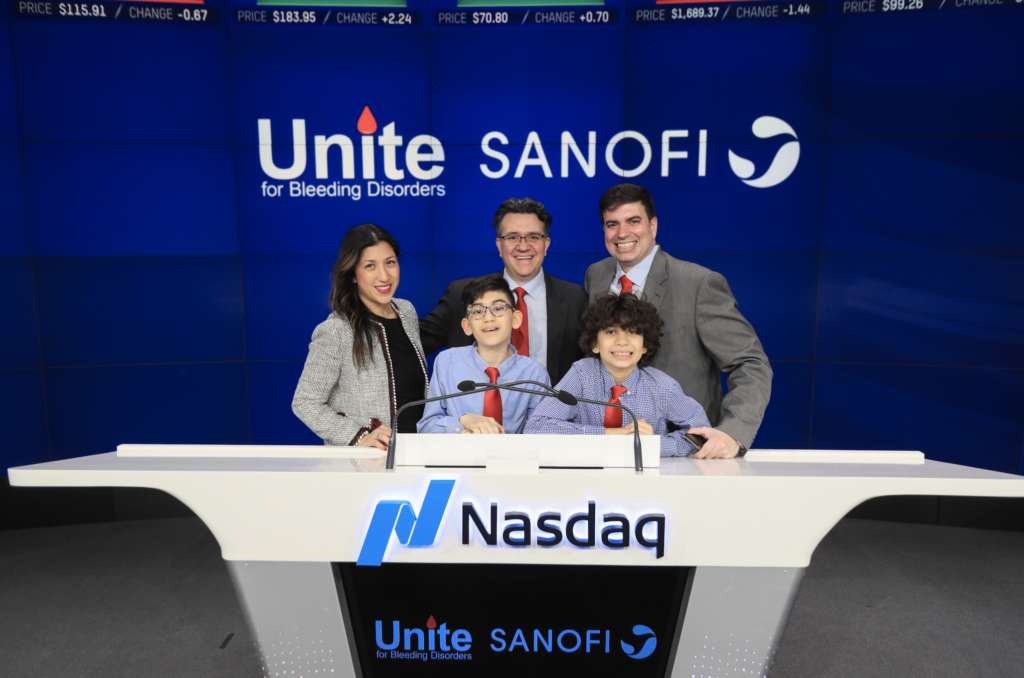